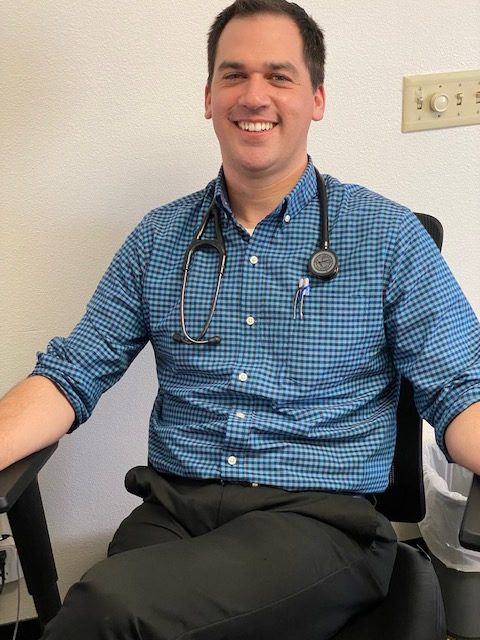 Dr. Gavarre is a California native who grew up in Fremont, CA, and studied biotechnology at UC Davis. After university, he spent two years in the Peace Corps abroad in Morocco. Developing his passion for serving others, he headed to the East Coast for graduate studies at Boston University and stayed for medical school at New York Medical College.

On the East Coast, Dr. Gavarre may have realized his desire to be a primary care physician, but he returned to the West Coast to be closer to family. He completed his Family Medicine residency at Marian Hospital here in Santa Maria.

Now settled across the street from the hospital he trained in, he is excited to serve the community he worked alongside. You’ll catch Dr. Gavarre playing with his dog, Phoebe, or looking out for the next big win by the San Francisco Giants. 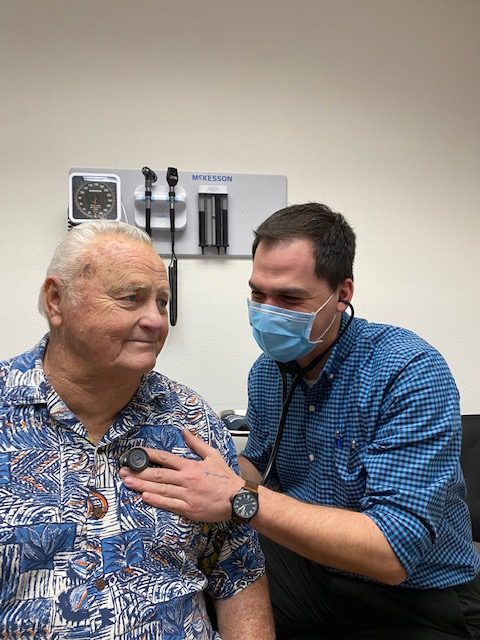